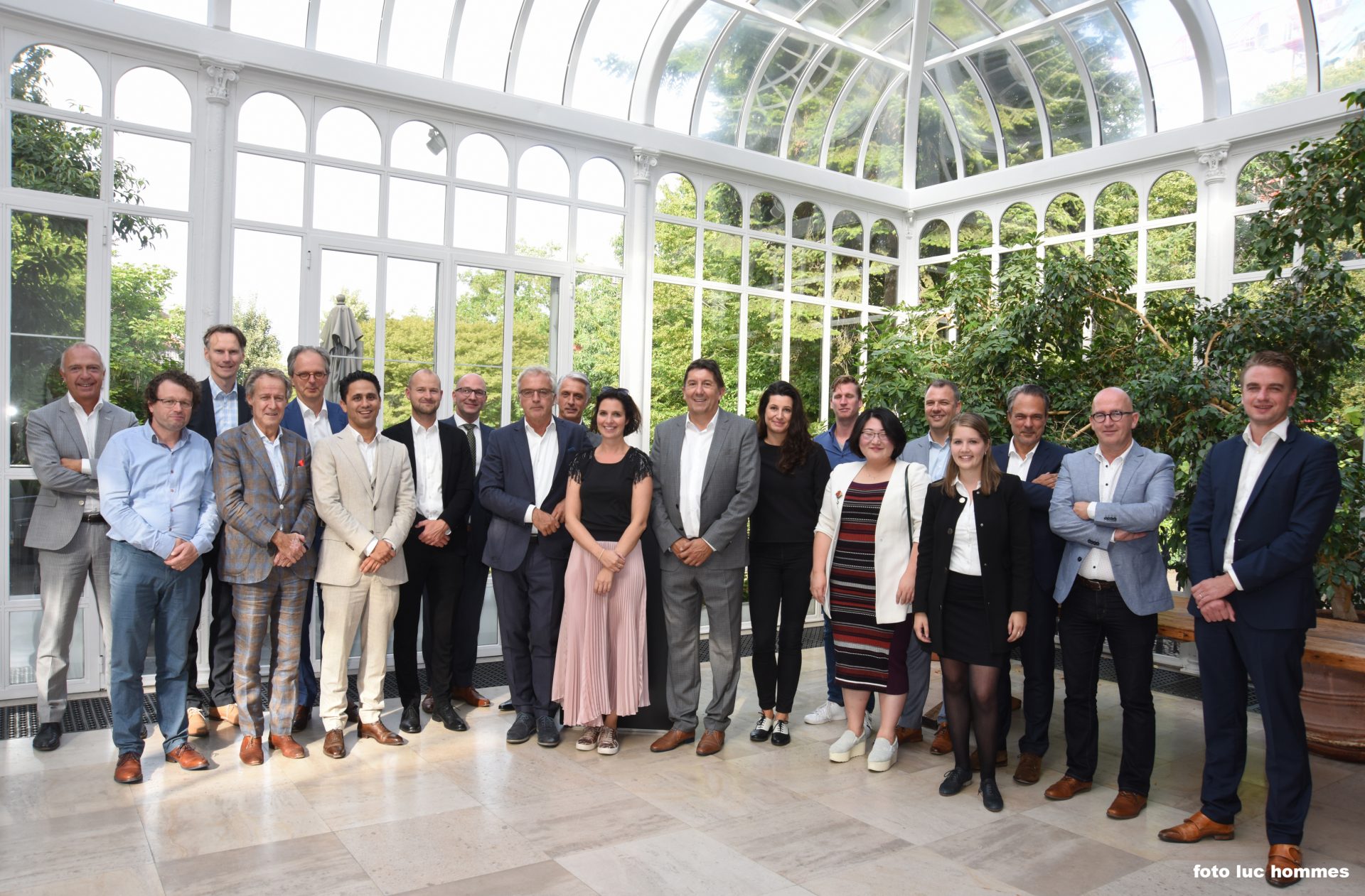 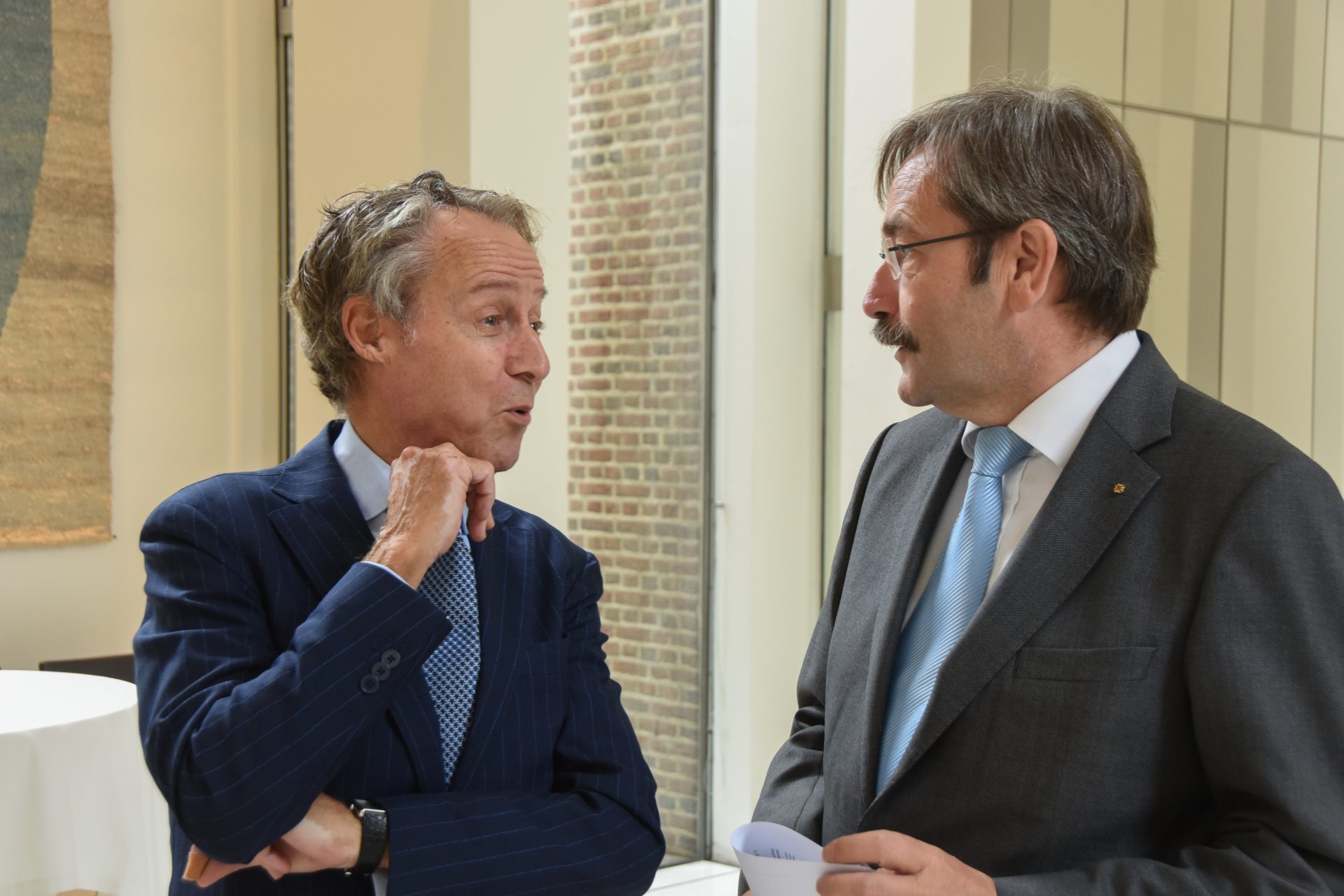 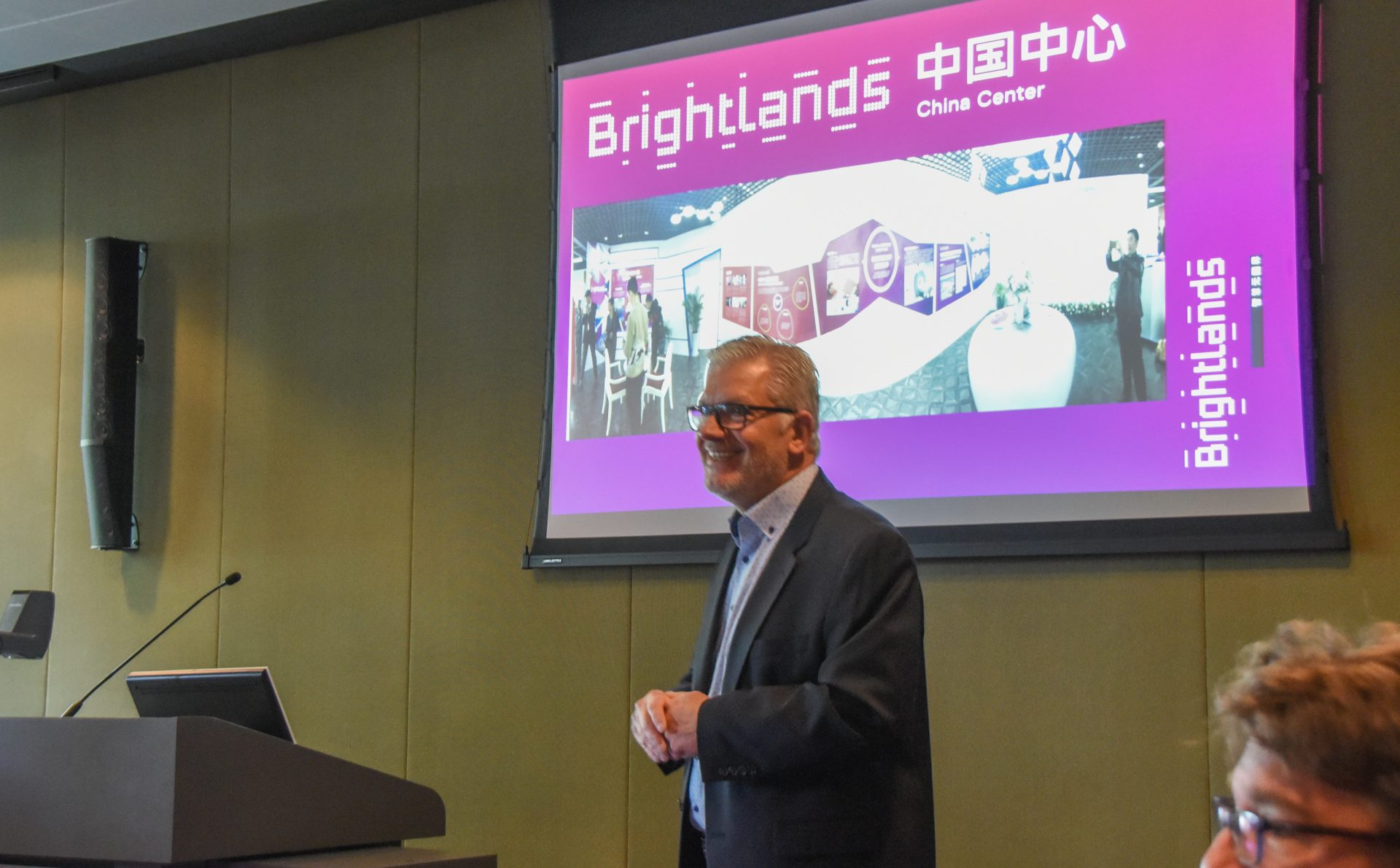 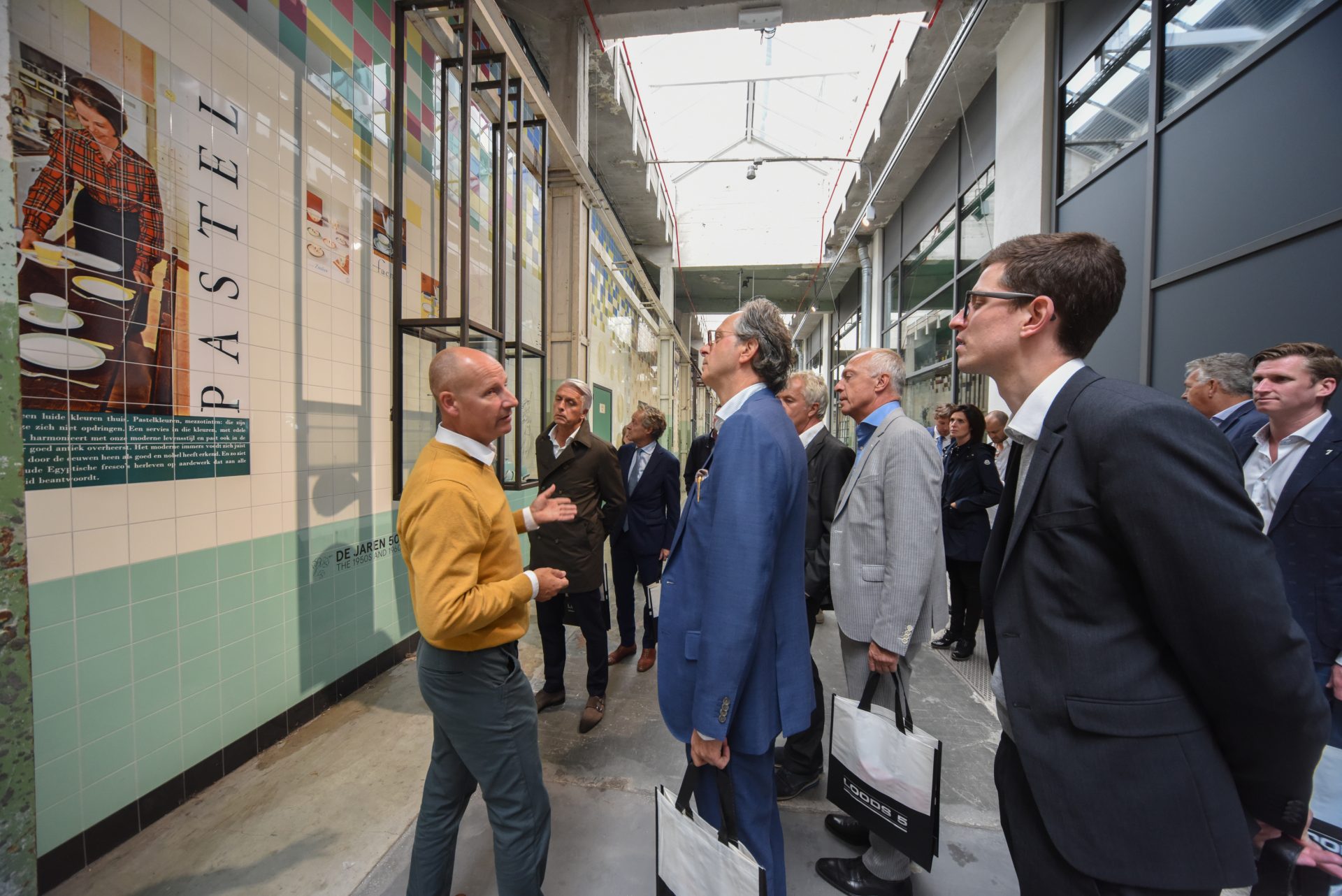 September 5 & 6 2019 - The first and best trade mission between both Limburg provinces.

On September 5 and 6 2019, a unique trade mission took place between both Limburg Provinces. Euregio Media and Marketing organised this event under the direction of Armand Vliegen.

A number of parties and partners took part in this mission. This resulted in a very interesting program on both sides of the border. Maastricht Health Campus, Corda Campus in Hasselt and Droneport in Sint Truiden were the eyecatchers during this two-day trip. Besides this, there was also a welcoming word and introduction from different companies during the visit to Maastricht, including the CEO’s of the Liof, Brightlands, Scannexus, Medtronic and Maastricht Instruments.

VOKA Chamber of Commerce Limburg also contributed on the second day and were involved in developing the idea into the execution of the trade mission.

Armand Vliegen: ‘As the organiser of the trade mission from The Netherlands to Belgium in September 2019, I have to say that the role of Klinkhamer Group was one of the determining factors for its success.  The very professional guidance beforehand and assistance during the trade mission itself, made the trade mission a success. Nothing but praise for this!’

The Netherlands and Belgium