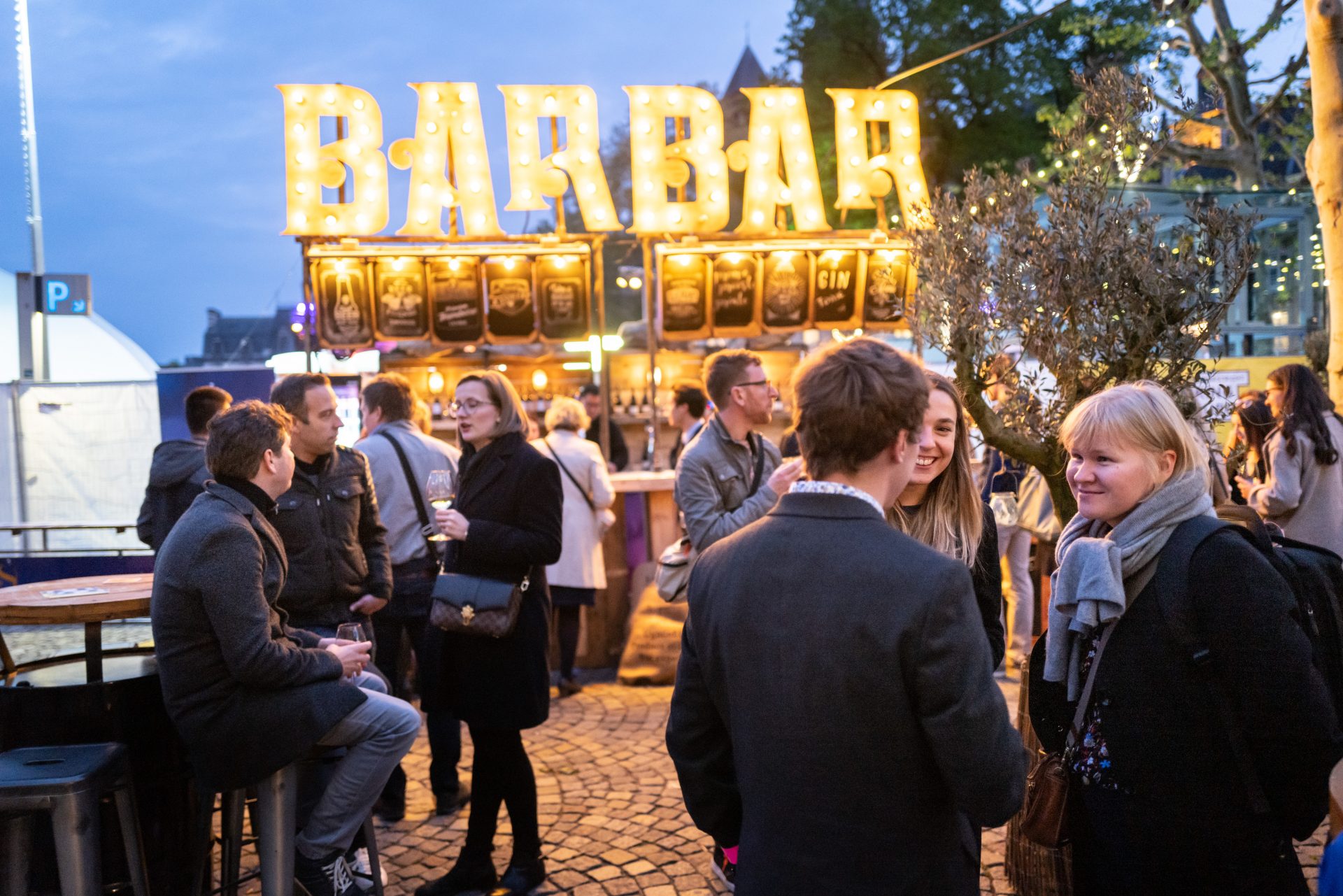 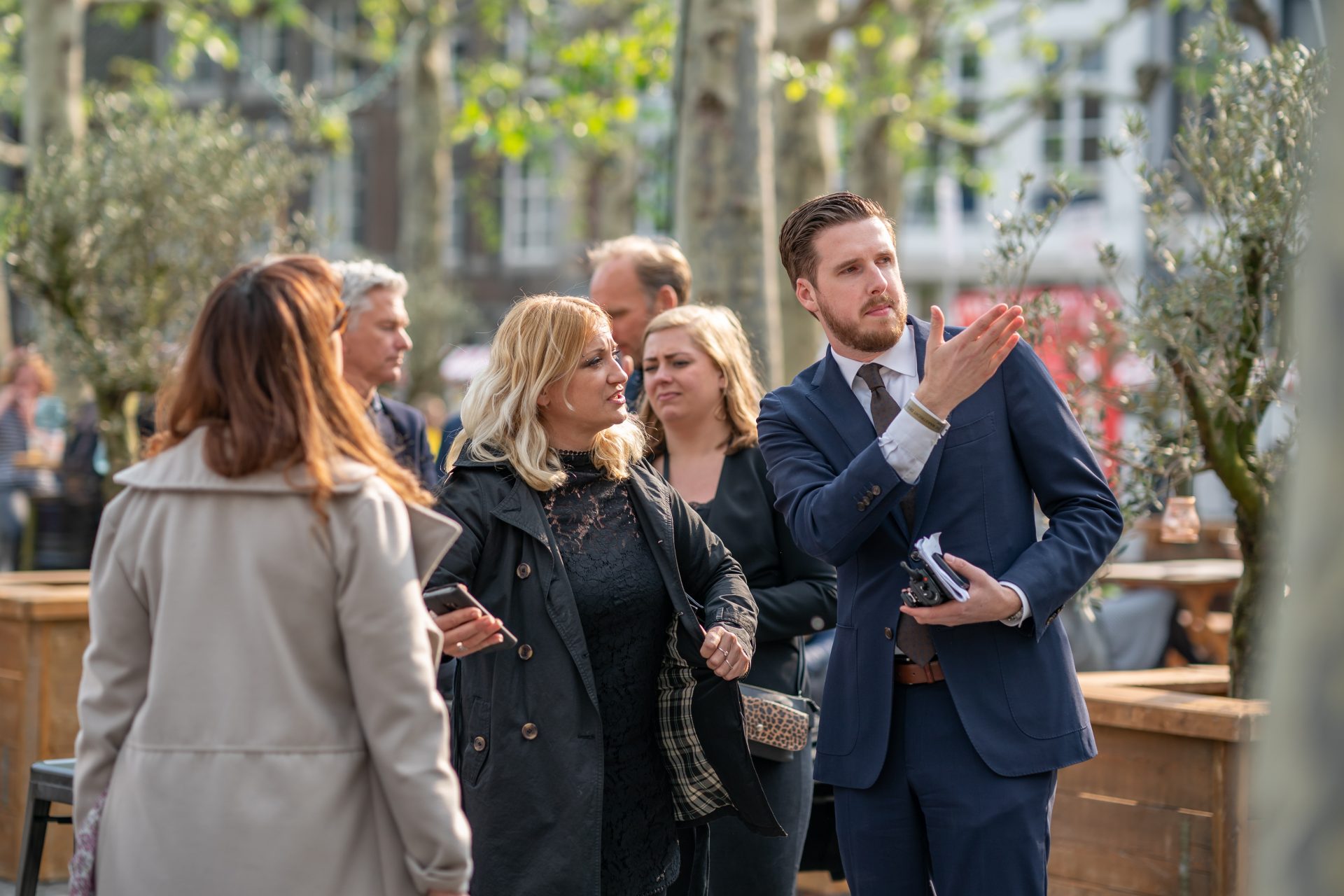 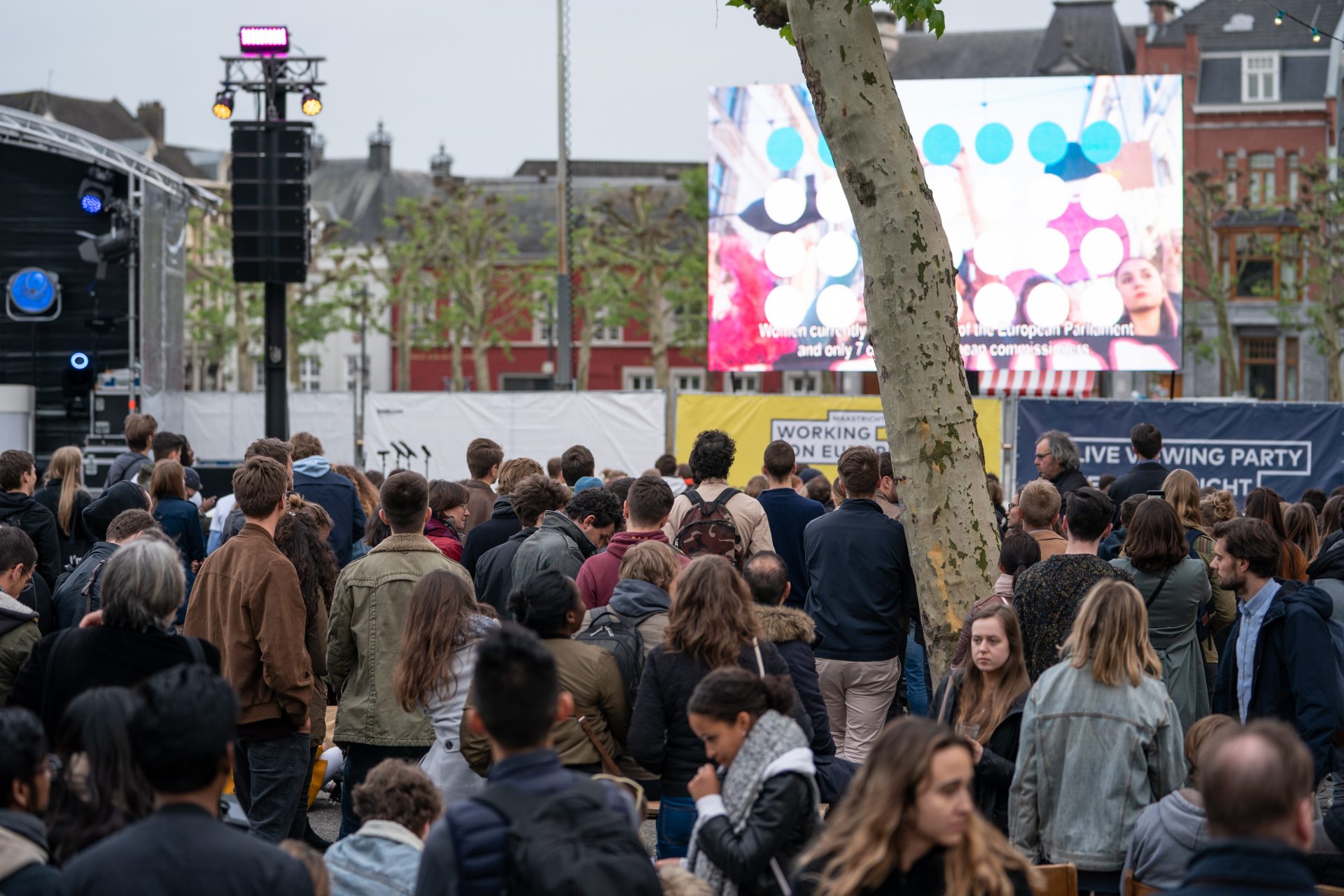 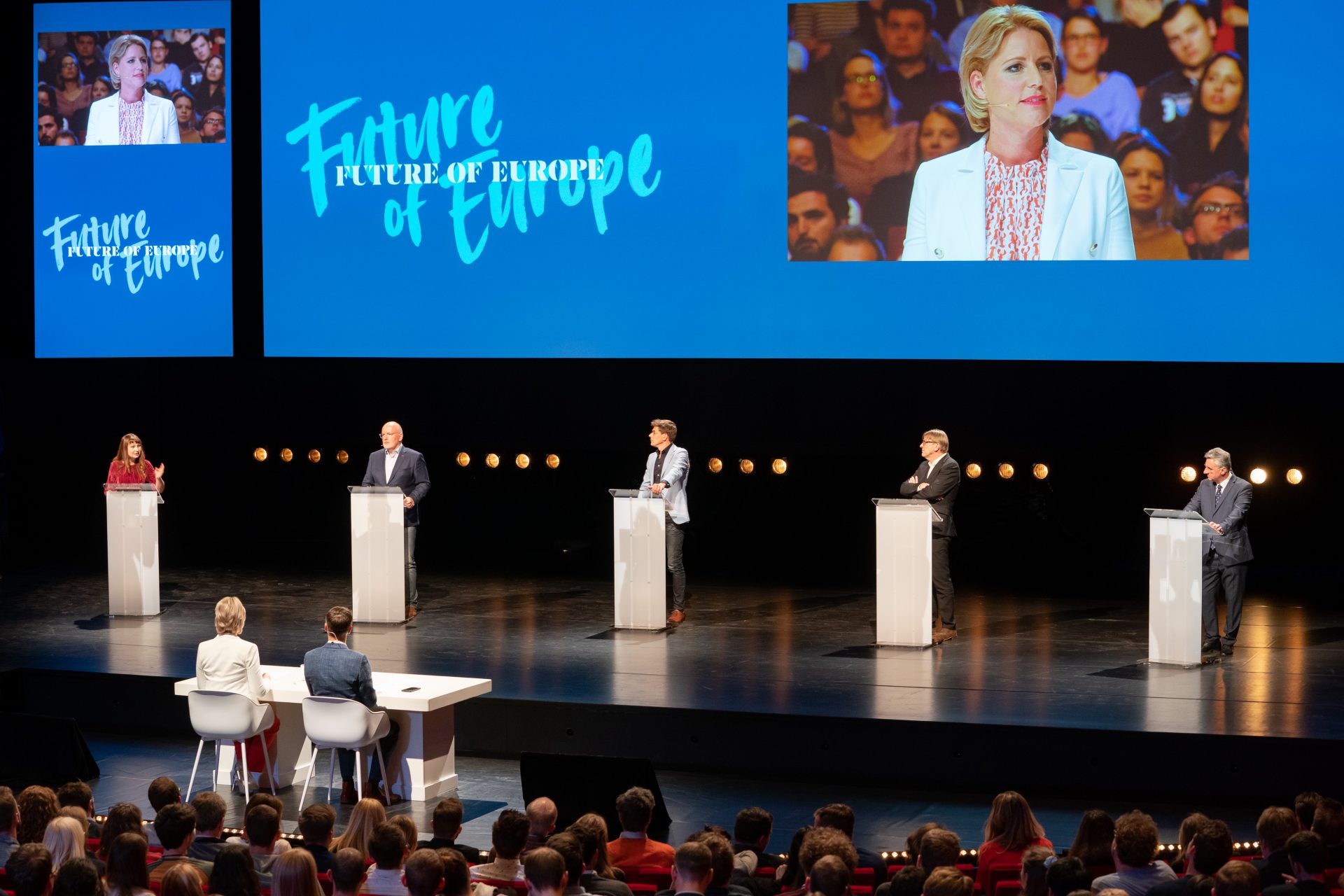 The Maastricht Debate 2019 took place on April 29 with the lead candidates of the European political parties for the role of European Commission President. The 90-minute event was broadcasted live across the European Union.

It’s been five years since the last Maastricht Debate, where current European Commission President Juncker defended his vision for Europe and outlined what he would do if elected and wich we organised for Maastricht: Working on Europe – Maastricht University, the City of Maastricht and the Province of Limburg – as well as the European Youth Forum and the European Journalism Centre.

Similarly to the 2014 edition, the debate focused on the concerns of students and young people across Europe, many of whom will be voting for the first time.

On this occasion, the organizers hade invited POLITICO, the leading European publication for EU influencers, to ensure an extensive reach to the widest possible audience.